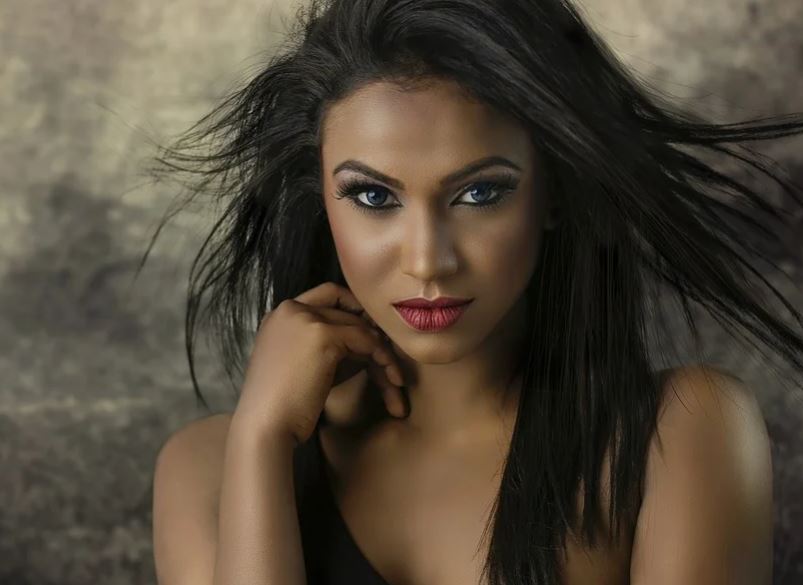 There’s no question about how much the modeling industry has opened up in taking in models in this day and age, not minding their race, age, or size. In the past, when someone referred to a model, they would be talking about a towering, slender figure, almost a strange being whose body proportions seem perfect. However, the industry has now embraced petite and plus-size models or parts models. For now, we’ll be focusing on petite models.

Petite model sometimes struggles in finding work; one of the reasons is because, unfortunately, petite women tend to blend in with the rest of mortal women. However, it is not an impossible task. Many petite models keep busy in the industry, landing contracts through commercial, catalog, or glamour modeling as brands often want their models to have a certain look.

So if it ever crossed your mind to become a model and discard the idea only because you are short, then you should know that petite models have a place in fashion and that there are plenty of opportunities for women in the lower end. There are plenty of petite models who lead successful careers in different sections of modeling. Today, we will tell you about some of them.

What is a petite model?

A petite model generally measures between 5’2” and 5’6” tall. Their hip, waist, and bust sizes also tend to mirror their height (slightly smaller than the average female). Petite models are most commonly employed to model clothes for petite fashion collections. Though they may be short, petite models are also good-looking women who must have the same model mentality, professionalism, and confidence as any other model.

Petite models will be happy to know that they can also found success in other parts of the globe. In places like China and other Asian countries, models with smaller frames are actually preferred. Designers often provide sample pieces of shorter models with small frames.

Like regular supermodels, some petite models have reached a certain level of fame; they look past the height ‘requirement’ of what was once an industry dominated by tall women and have shown with their talent that a petite model has a place in the fashion scene. Let’s get to know some of them:

She is a Turkish-born model who is 5’5″. Onal has Nike, Adidas, and Reebok on her modeling resume and has also appeared in music videos for the likes of Calvin Harris and Kid Cudi.

Her gorgeous facial features and luscious hair makes her a perfect fitness model. The stunner is currently signed to RMG Models.

Daughter of Hollywood star Johnny Depp and Vanessa Paradis, daughter Lily-Rose is the perfect combination of both. She is a model like her mother and an upcoming actress like her famous father.

Lily-Rose Depp who stands at 5′ 3″ is signed to CAA Los Angeles.

Anja Konstantinova, is a Russian model signed to Premiere Model Management. Anja, who is 5’4″, was discovered in a Melbourne hair salon and has since achieved great success. Her modeling credits include appearing on Vogue, Marie Claire, Urban Outfitters, and French Connection.

Devon Aoki is among the most famous petite models. The sister of famous DJ Steve Aoki made her own path is probably well recognize as the poster girl for H&M’s Isabel Marant’s H&M brands. At 5’5”, she defied stereotypes by appearing on Chanel and other important Fashion houses on the runway.

She has also appeared in ad campaigns for YSL, Moschino, and Fendi; you may also spot her acting roles. She is a proud member of the New York model agency One Management and Select Model London.

Kate Moss needs a little introduction, but did you know she is only 5’6”? Safe to say, she has become an icon and an inspiration for all petite models. Kate Moss is recognized worldwide for her work in the fashion world. The British icon has her own agency now.

At 5’5″, English-born Emily Ratajkowski gained significant attention after appearing in the music video for the popular 2013 Robin Thicke song “Blurred Lines.” She appeared in the Sports Illustrated swimsuit issues in both 2014 in 2015. Her first major film role was in the 2014 psychological thriller Gone Girl.

She modeled for Ford Models when she was 14 and later worked for Forever 21 and Nordstrom. She made her runway debut in 2015, walking for Marc Jacobs.

Cara Delevingne, who is 5’6″, was ranked #25 on the models.com list of the top 50 female models. The fashion star has been the face of Burberry, Chanel, Moschino, Oscar de la Renta, and Stella McCartney and has also walked the runways for the top designers in the world, including Karl Lagerfeld and Calvin Klein.

Georgia has model blood in her veins; her mom is model Jerry Hall and her dad Rolling Stones’ legend Mick Jagger.
Georgia, who is 5’5”, signed with Independent Models (later TESS Management) in 2008. She is also a designer who designed a line of denim for the Hudson jeans brand.

French model Camille Rowe is 5’6″ and began her modeling career after being discovered at a Parisian cafe by a fashion scout. She is known for appearing in advertising campaigns for Chloe, Gap, and Victoria’s Secret. She is also well known as a cover model for Elle, Marie Claire, and Vogue Paris.

Hailey Baldwin, best known as Hailey Bieber, is 5’6″ and represented by IMG Models and FORD Models NY; she walked at Sherri Hill’s prom runway show in 2012 and worked with the Work to Weekend campaign. In addition, she walked in the Topshop Unique show at London Fashion Week.

Scroll Up
Share this ArticleLike this article? Email it to a friend!
Email sent!